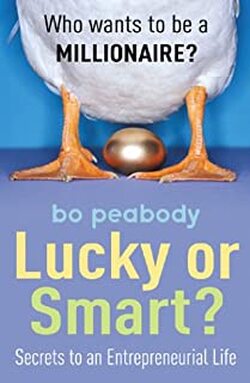 Some say its luck which contributes to some businesses exploding and others staying mediocre. A man who at 33 years of age had made 580 million offers his council. Learn about how you can explode your small business.

Who is Bo Peabody?

Bo Peabody left college at 23, created his own internet company, Tripod, and attracted $3 million of investment based on a do-it-yourself business plan. He sold the company for $58 million and two years later was well on his way to becoming a billionaire.