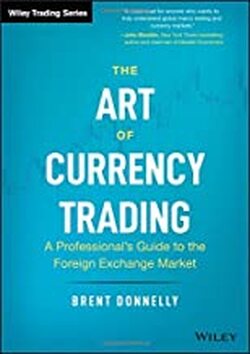 Teaching you the art of currency trading and how trading currency can aid you in creating mass wealth.

Brent Donelly has been trading currencies since 1995 and is currently a senior FX trader at HSBC New York. A respected macroeconomic and currency analyst, Brent writes AM/FX, the widely-read macro and FX daily. His work has been quoted by The Economist, The Wall Street Journal, Financial Times, Bloomberg, and other influential media outlets. Over the course of his career he has been a market maker, trader, and senior manager at industry-leading foreign exchange banks such as Citi and Nomura and at a major hedge fund in Connecticut.